Its rolling hills, small, irregular fields, woods and lanes help make it especially attractive. The Broadwater Forest itself, which lies between Crowborough and Tunbridge Wells is an area of former heathland and remnants of ancient woodland and is also famous for the nearby sandstone outcrops and woodland at Eridge Rocks.

By the latter part of the last century, much of the forest had been extensively planted with commercial conifer, destroying much of its biodiversity, and in more recent years had been threatened with plans for a landfill site, but fortunately, a large part of it has now been purchased by the RSPB, who are looking to revert it to its former heathland glory and providing a habitat for rare birds and other species of wildlife.

Folly Wildlife Rescue’s site only extends to 5 acres, but is also a remnant of this heathland. Since the 1930’s it has been operated as a commercial nursery, but in 2007 was sold and although a small part of it has now been developed for the new hospital, it is the Trust’s intention to protect the remaining area and turn it into a nature reserve. 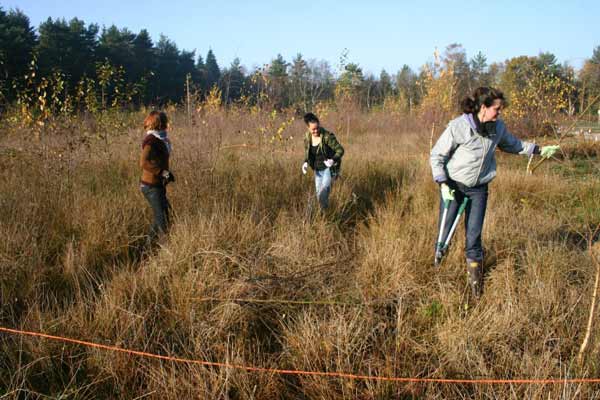 The nursery operation itself was largely centred on producing ericaceous shrubs such as azaleas, magnolias and camellias (and large numbers of these still remain in the ground), but the main problem the site faces is from invasive rhododendrons which are slowing taking over. This plant, introduced to the country in the 18th and 19th centuries is now found extensively throughout the surrounding area, so although complete eradication is unlikely, we do look to bringing it under control. The rhododendron is (apart form its attractive flowers), an extremely unpleasant plant, smothering everything around it and making the ground unsustainable for other species. It is also highly toxic and can kill sheep, cattle and other grazing animals that eat it. Even the pollen is toxic and honey produced from its flowers can make the person who eats it very sick.

In addition to the Rhododendron, large numbers of native birch trees are seeding on the site, making it likely that in a few years, if they were to remain uncontrolled, the land would revert to dense woodland. As heathland it would attract a far wider range of species, including many unusual and declining species of bird such as the nightjar, tree pipit and skylark. Buzzards already nest on the nearby Broadwater Warren (the RSPB reserve) and are frequently seen flying above the centre.

Working with the Sussex Amphibian and Reptile Group, the Trust have now started to survey the reptile and amphibian population there, which is showing welcome signs of repopulation, with grass snake, adder, slow worm and common lizard all recorded. 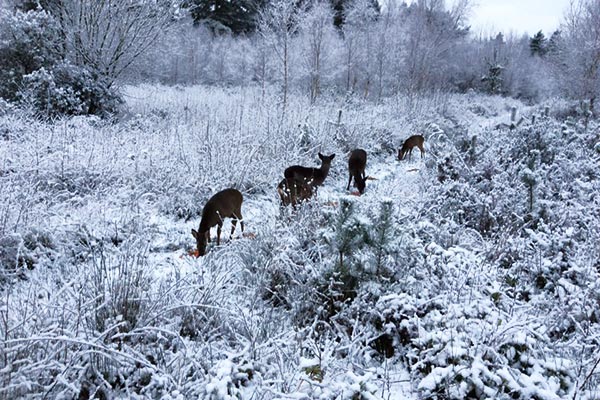 Surveys of the invertebrate and small mammal populations are also planned in the near future.

In 2010, an ecological survey was very kindly carried out, pro bono, by Dolphin Ecological Surveys and a 5 year management plan produced. Work on this plan, which involves the phased removal of rhododendron and other invasive species, as well as control of the birch, started in Autumn 2011. In time, it is also intended to introduce a small flock of hardy sheep which will help reduce any re-growth and promote the heather, which is already showing signs of strong regeneration.

This work is currently being undertaken by a small number of volunteers, who are already making good progress, but there’s still a huge amount to do and we need to get more people involved. If you have an interest (or any expertise) in this sort of work, we’d be very pleased to hear from you. The work is fairly light, usually involving just plant croppers (which we supply) and manpower rather than large machines.

If you’d like to join in, email or phone us for more details. You can work alone, with friends and family, or if you prefer, you can join one of our work parties and make a day of it! 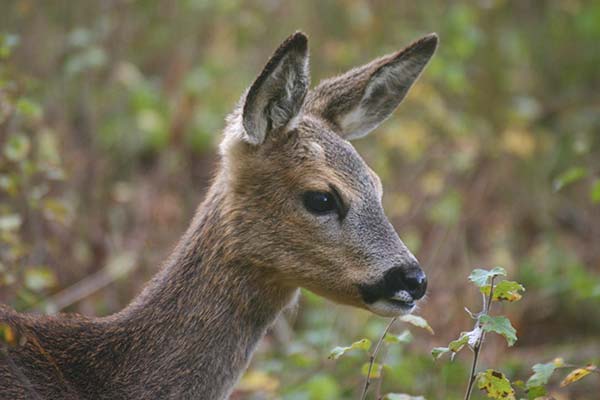 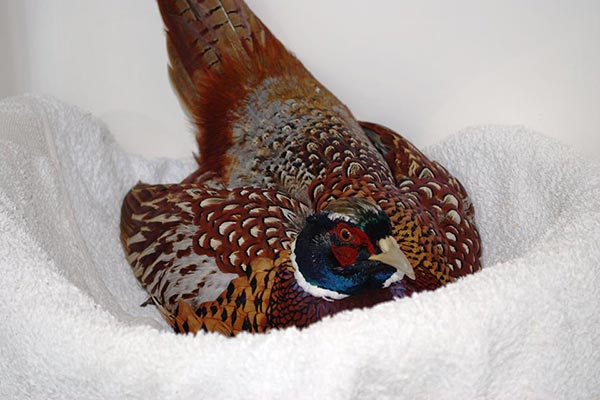 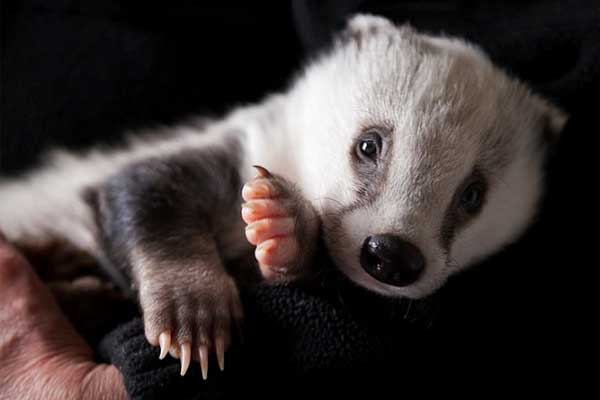 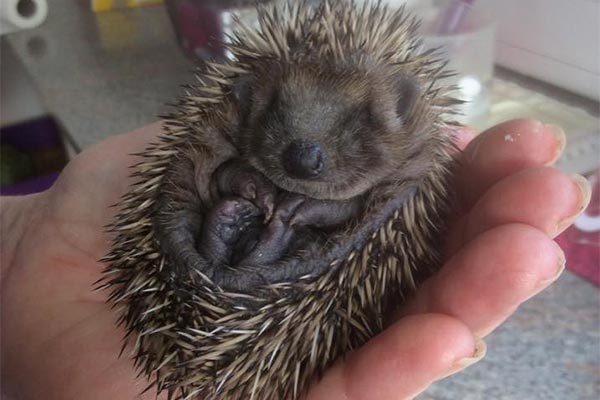