** AVIAN FLU - 21st June 2022**
Due to the ongoing outbreak of highly pathogenic avian influenza, the Trust very much regrets it is now unable to admit any of the following high-risk species at Folly Wildlife Rescue: herring gull, black-headed gull, common gull, great black-backed gull, lesser black-backed gull and kittiwake. This is due to the very real risk of infection spreading to other birds in our care which could result in the closure of the whole hospital operation.

This decision mirrors the one now being made by other rescues in the region who find themselves in a similar situation.

Members of the public intending to bring injured or orphaned adult or juvenile birds of the above species to Folly Wildlife Rescue, are advised to take the bird to a local veterinary practice who have a duty of care to assess the animal. There would be no charge for this.

This policy is being reviewed on a daily basis.

Situated in the Broadwater Forest near Tunbridge Wells in Kent, Folly Wildlife Rescue Trust is a charity dedicated to the rescue and rehabilitation of injured, orphaned and distressed wild animals and birds throughout West Kent, East Sussex and the surrounding region.

Every year, thousands of wildlife casualties are treated after being injured in accidents involving some form of human activity, such as entanglement in plastic netting, fencing or fishing line, road traffic accidents, injury caused by garden machinery, poisoning, shooting and attack by domestic cats and dogs, to name just a few. In some species, such as the hedgehog, these accidents are exacting a heavy toll, which combined with loss of habitat and increasing urbanization, are bringing them ever closer to extinction.

The Trust specialize in the hand-rearing of mammals, including hedgehogs, badgers, foxes, mice, rabbits and even deer, as well as over two thousand nestling and fledgling birds of all species.

In addition, it works tirelessly to dispel the myths and misconceptions surrounding many wild animals (for example, magpies are killing all our songbirds, foxes are ruthless killers, all badgers carry TB etc) with a view to reducing much needless and often fatal persecution. 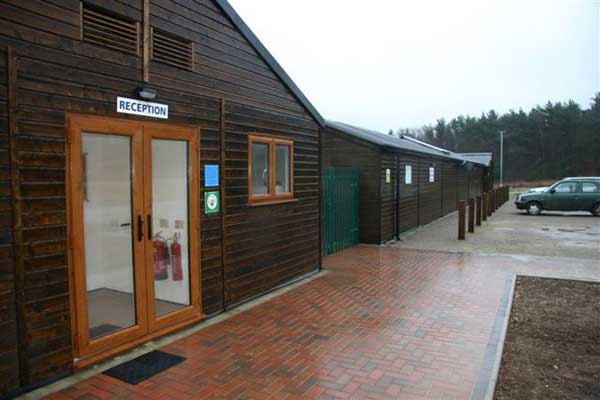 Through its education programme (carried out primarily in schools, community groups and clubs) it looks to highlight these man-made problems (which nationwide are killing and maiming millions of animals and birds every year) as well as demonstrating to people how they can help prevent such accidents from happening in the first place.

It also actively promotes a respect for and an appreciation of our wonderful wildlife heritage.

The Trust's new wildlife hospital at Fairview Lane, Broadwater Forest, Tunbridge Wells, TN3 9LU, with its own veterinary and x-ray unit, is already one of the most modern facilities in the country. However, there are always more projects in the pipeline. 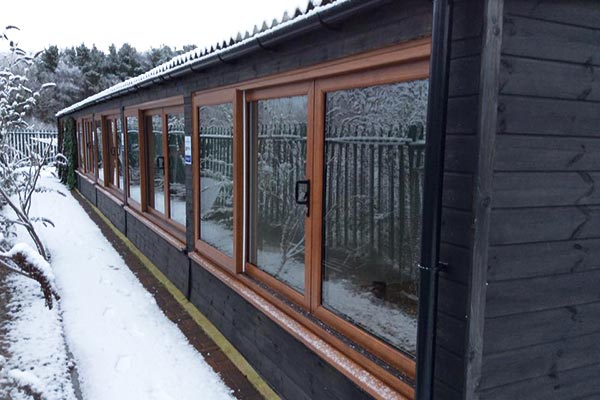 Please "like" and visit our Facebook page to see up to date news on new arrivals to Folly Wildlife Rescue, news and events, to comment and to see information on past admissions and their progress.


We are extremely thankful for you support and your generous donations and contributions.

Below are just a few ways of helping Folly Wildlife Rescue to care for injured wildlife with the aim of releasing them back to the wild safely once they are well again. 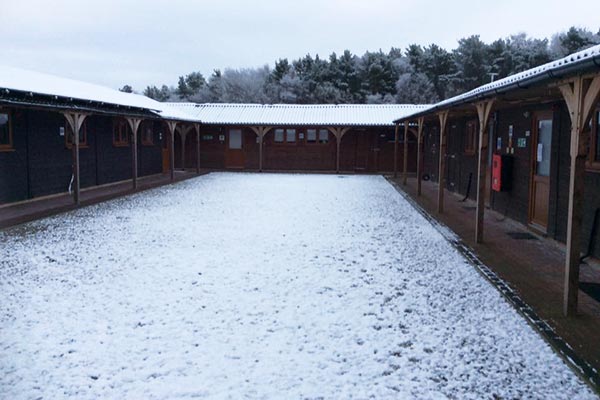